The Little Princess Trust has received its own piece of treasure thanks to the efforts of the Midlands business community.

More than £8,000 was raised for the charity to continue its work funding research into childhood cancers and giving real hair wigs to young people by the organisers of the Treasure Quest.

Over the past few years the event has seen vintage vehicles, sports cars and motorbikes be driven by colourful characters in all manner of fancy dress across Herefordshire countryside in search for clues. This year was no exception, with teams setting off from Shelsley Walsh in Worcestershire before earning points by answering riddles to make their way to the finish line at the Baskerville Hall Hotel near Hay-on-Wye.

The event was once again run by Colliers’ Director Martyn Edwards, who is a stage IV cancer survivor. Now in its third year, the Treasure Quest has become a staple in the real estate social calendar and, over the years, participants have raised £20,000 for the Little Princess Trust.

Martyn said: “I lost my hair as part of the treatment process and thought how difficult it would be for a child to do the same, hence how I came across the work that the Little Princess Trust does for children who lose their hair.

“I decided that I had to do something for this charity and I’m delighted that three years on, we are still getting the same levels of interest from clients, colleagues and friends wanting to join our annual Treasure Quest to support this fantastic cause.”

This year’s event was sponsored by Colliers International, Level Peaks Associates, Parkinson Bailiffs, Wasps Rugby Club and JDP Fire and Security. Some 12 teams including more than 40 participants raised at least £8,000 for The Little Princess Trust, with more money expected to be collected over the next month. The challenge was won by the Wizard of Oz team from Colliers Birmingham’s Ratings team.

Martyn added: “I would like to thank everyone who took part in this year’s Treasure Quest. It is great to see so many familiar faces returning year after year and new ones joining for the first time to raise money for such a worthy cause whilst enjoying what is always a fun and challenging day.”

She said: “Treasure Quest is a really fun event and I’d like to thank all those who dressed up and drove around Herefordshire for our charity. We are so grateful to Martyn, Colliers International and everyone who took part.

"The money raised ensures we can continue to provide real-hair wigs for children while also allowing us to fund life-saving research into children’s cancer.” 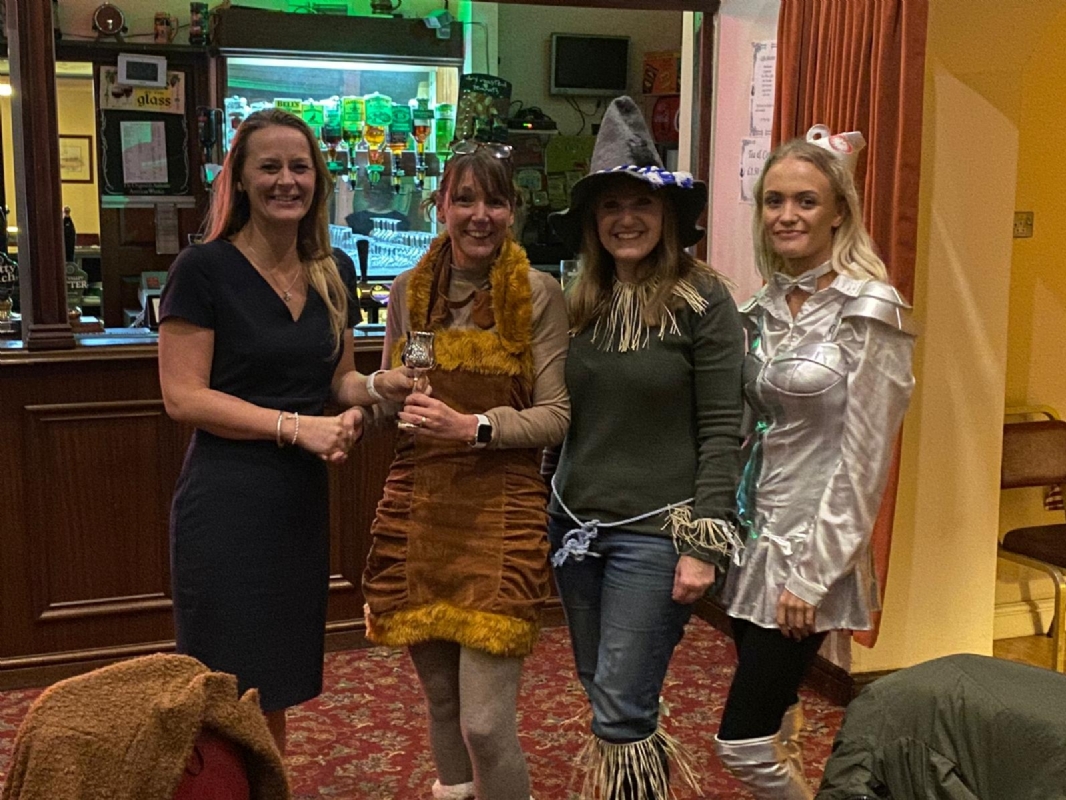