The brilliant work of all involved with The Little Princess Trust was celebrated at a special party close to the charity's Hereford home.

The fundraising ball at Lyde Arundel took on a Swedish theme to mark the Little Princess Trust's move to offer its free service overseas.

LPT is now working with Carl M Lundh to ensure its wigs are now being fitted and styled on children in Scandinavia who have lost their hair due to cancer treatment.

Ulf Rittemar and Sophie Lenormand, from LPT's first European partner, were among more than 200 guests who enjoyed Swedish food and danced to live music from Abba's Angels.

The night also featured performances by the Hereford Academy of Dance and The Hey Yahs while an auction helped to ensure more than £15,000 was raised for the charity.

Phil Brace, The Little Princess Trust Chief Executive, made a speech to guests and proudly informed them that the charity is now one of the biggest funders of research into childhood cancers in the UK.

The charity also provides 2,000 wigs each year to children and young people up to the age of 24 who have lost their own hair due to cancer treatment and other conditions.

Mr Brace also thanked the many sponsors and guests who made the night one to live long in the memory. 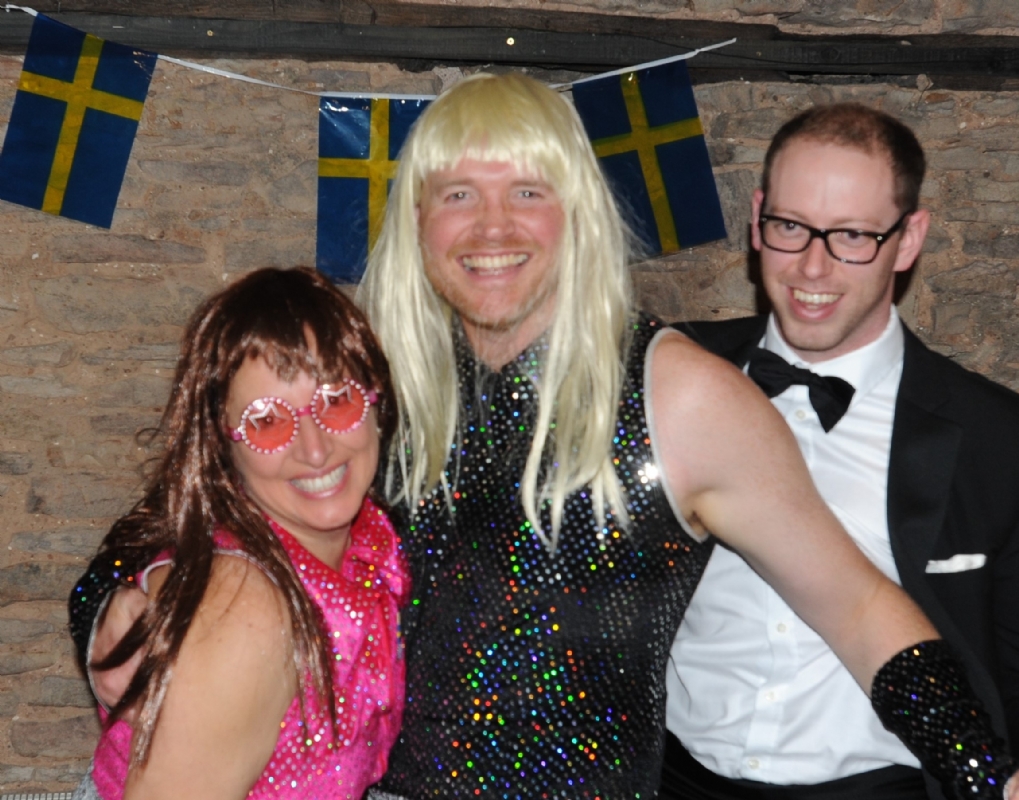