Day full of live music and jump racing had been planned

The Little Princess Trust Hair and Hope Charity Race Day at Hereford Racecourse on Tuesday, March 24, has been cancelled.

Pop icons Chesney Hawkes and Nathan Moore from Brother Beyond were among those due to entertain the crowds on a special day full of music and jump racing.

However, it was cancelled when the British Horseracing Authority postponed all racing until the end of April, at the earliest.

The Raceday, which was also due to feature a charitable auction plus music from the Hey Yahs, was expected to raise valuable funds for the Hereford charity.

However Phil Brace, the Chief Executive of The Little Princess Trust, said the safety and well-being of the public has to come first.

“It is a shame that the event cannot go ahead but this is an unprecedented time and we must follow the advice from the Government and NHS England on social distancing in light of COVID-19,” he added.

“It is not all bad news, however, as we have built a great relationship with the wonderful team at Hereford Racecourse and look forward to working with them again in the future and very much hope to restage the raceday next year.

“But for now we will do all we can for the good of the local community.

“So many people are being affected by the prevalence of COVID-19 and our heartfelt thoughts are with everybody during this unprecedented time.”

Rebecca Davies, Regional Executive Director for Hereford Racecourse, said: “We are naturally disappointed to lose the last two fixtures of our season, however these are unprecedented times.

“We very much enjoyed working with the team at Little Princess Trust and know the day was sure to be a great success.

"Hopefully we can plan another day next season, and until then I’d like to thank everyone for their support this season and wish everyone good health in the weeks ahead.”

Anyone who had bought either a general admission ticket or booked hospitality may transfer their booking to another raceday or receive a full refund. 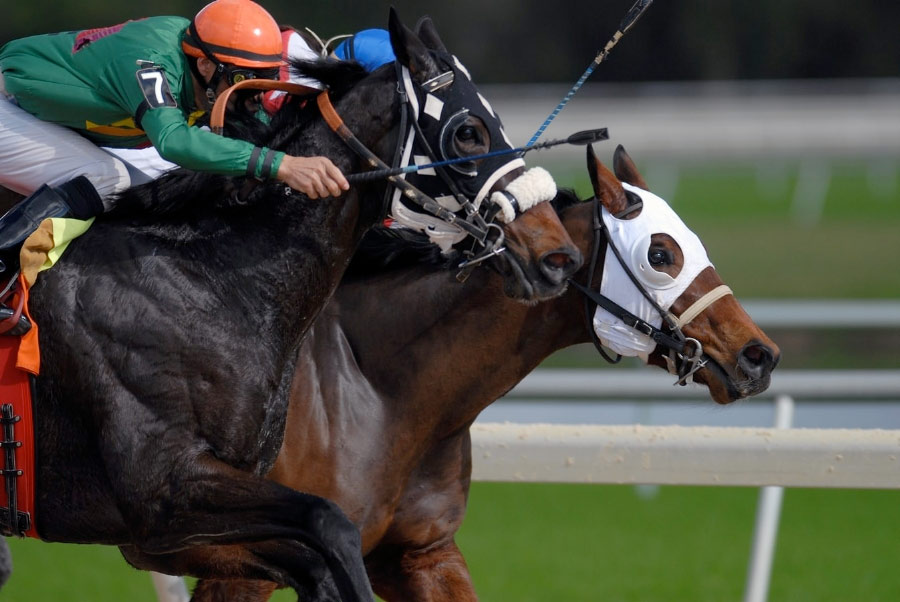