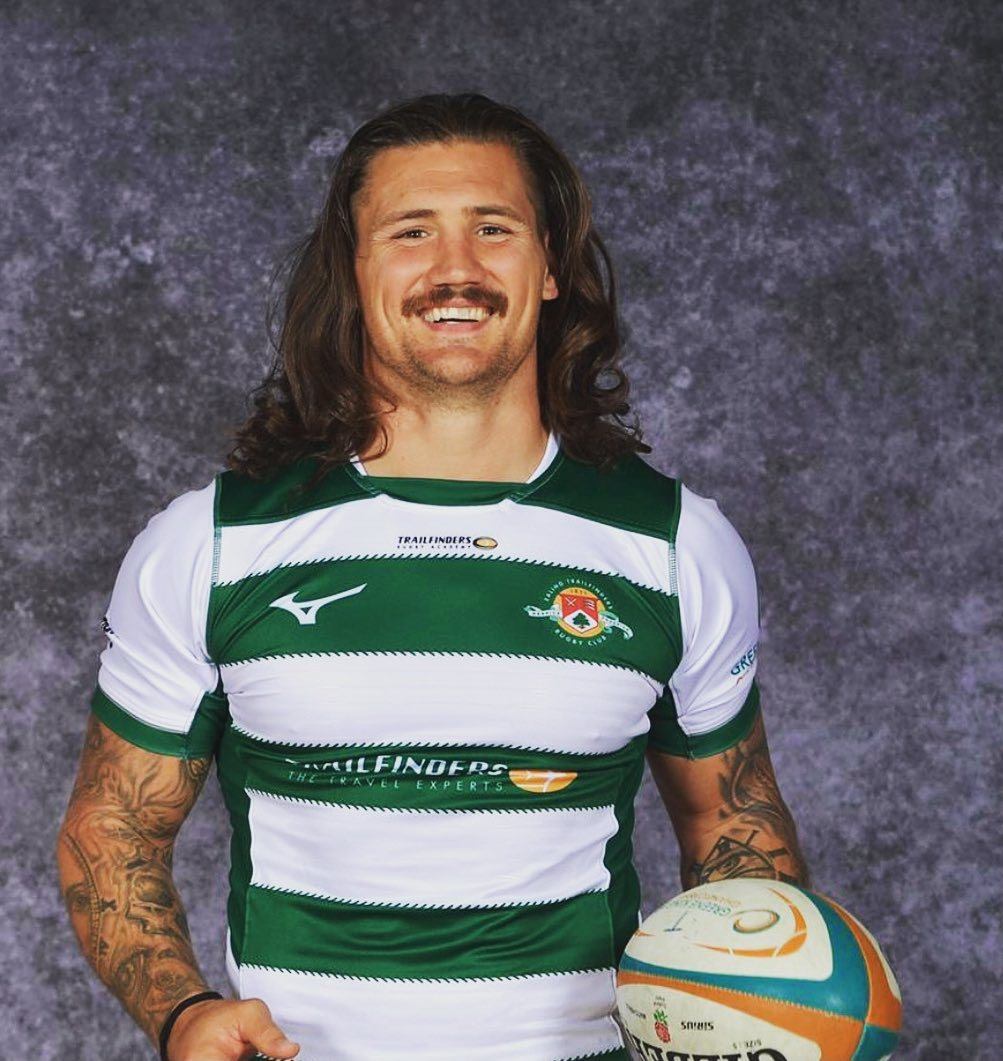 Guy dispels myth that wigs are 'just for girls'

Guy Thompson has won many physical battles on the rugby pitch but says he is in awe of the fight shown by many of the wig recipients helped by The Little Princess Trust.

As a proud Herefordian, Guy has known of our charity for many years – and has already donated his hair and raised huge sums of money for us.

And now the Ealing Trailfinders back row has become an Ambassador to help spread the word of our service and break down a few stereotypes just as he breaks down defences.

LPT is proud to be a fully inclusive charity but a few people still express surprise when they hear that our wigs are available for all genders.

And as a rugby player who once rocked a manbun, Guy is well up for dispelling the myth that LPT wigs are “just for girls”.

“Having the opportunity to try and help a local charity is something I feel privileged to do,” he said.

“If I can help raise awareness for the charity and get people to understand it is for boys and girls then it’s the least I can do.” 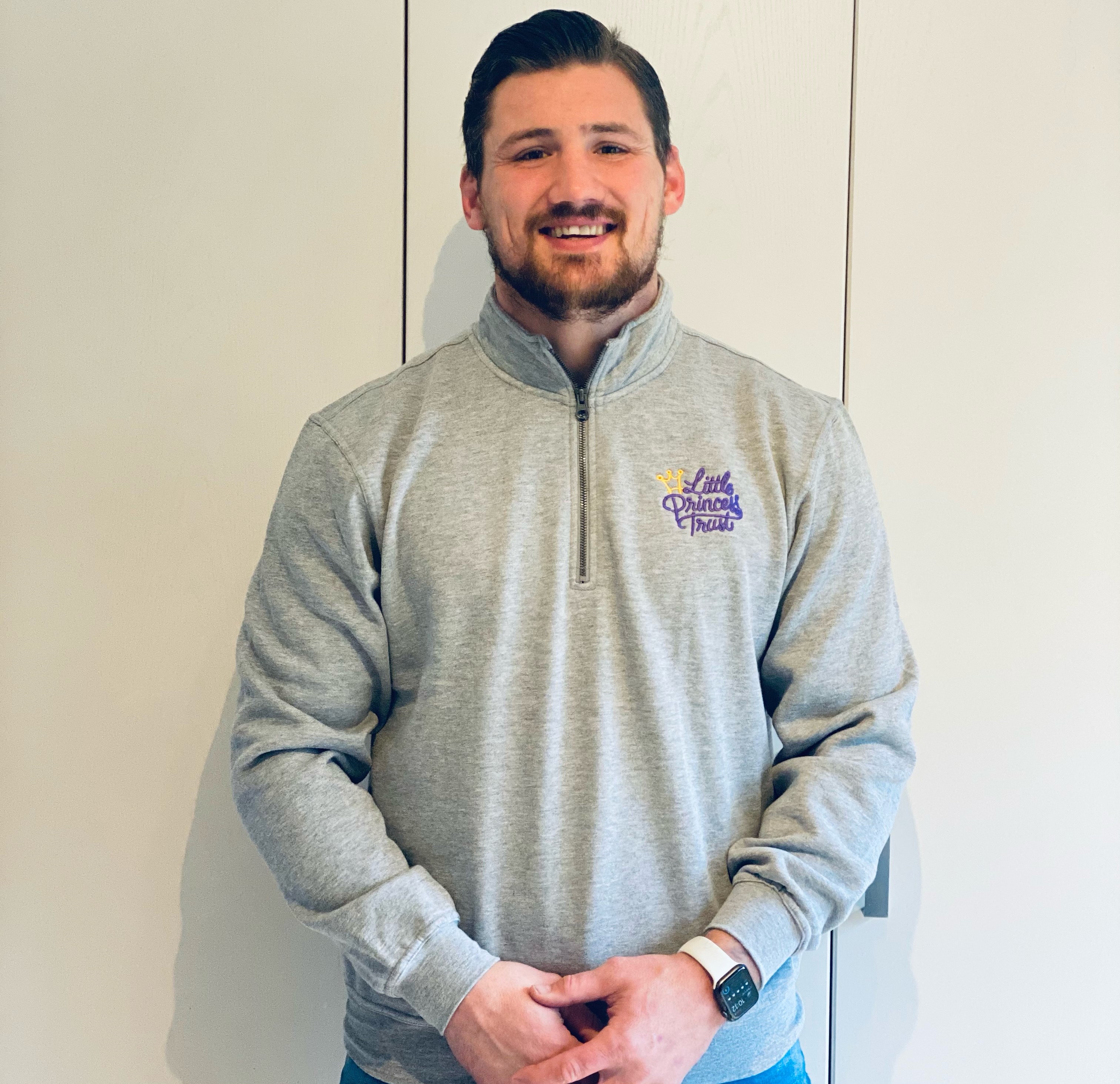 Guy, who has also played for Wasps and Leicester Tigers, raised £2,700 for LPT when he cut away the manbun and donated his long locks to us last year.

He said his reasons for supporting LPT were simple.

“It’s a great cause and the charity does so much excellent work,” he added.

“Not only does LPT provide children with wigs during treatment, but they also offer families help and advice, and donate huge amounts of money to research childhood cancer.

“Wendy, Phil and everyone at the charity do such an amazing job.”