The Little Princess Trust's Chair of Trustees shared a joke with Prince William when he received his MBE at Buckingham Palace this week.

Tim Wheeler was awarded the MBE for his services to charity and education in the Queen’s birthday honours list.

Tim, who joined the LPT team during his headship at Hereford Cathedral Junior School, went to London for the investiture ceremony where he met The Duke of Cambridge.

The Prince asked about the work of Little Princess Trust and how the charity provides wigs to children and young people up to the age of 24.

The pair also spoke about the efforts involved in fundraising before The Duke of Cambridge made a quip about the day soon arriving when he would need a wig himself.

Tim, who is now head at Stockport Grammar School, joined other award recipients such as Dan Snow in the Palace Ballroom on a day that shone a light on so much of the good that happens in the country.

Phil Brace, the Chief Executive of The Little Princess Trust, said everyone at the charity is extremely grateful to have Tim on board as he goes above and beyond his boardroom duties.

One such example of this is through his running and he has hit the roads dressed as “scissor man” to raise the profile of the charity on several occasions, most recently at the Cardiff half marathon in October.

“Tim is a huge asset to The Little Princess Trust and we are so grateful for his energy, enthusiasm, and dedication,” added Phil.

"We would like to congratulate Tim on this wonderful accolade." 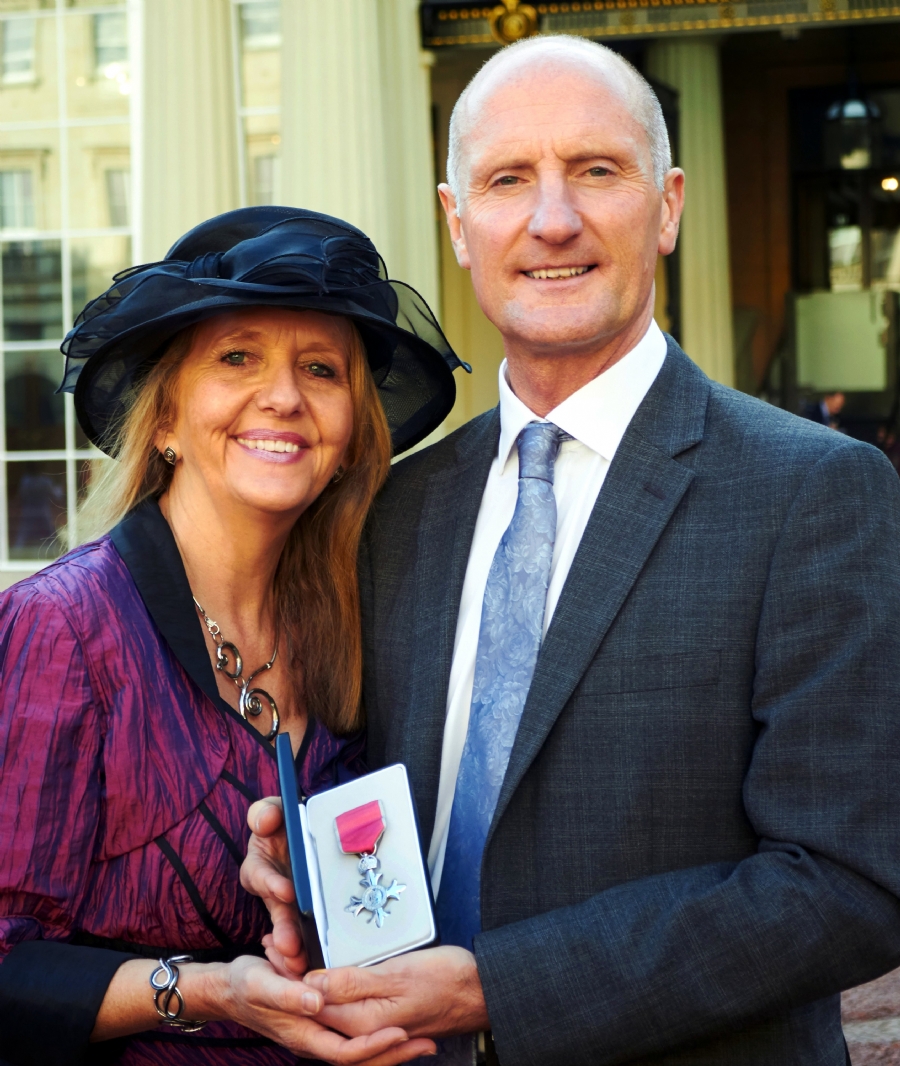