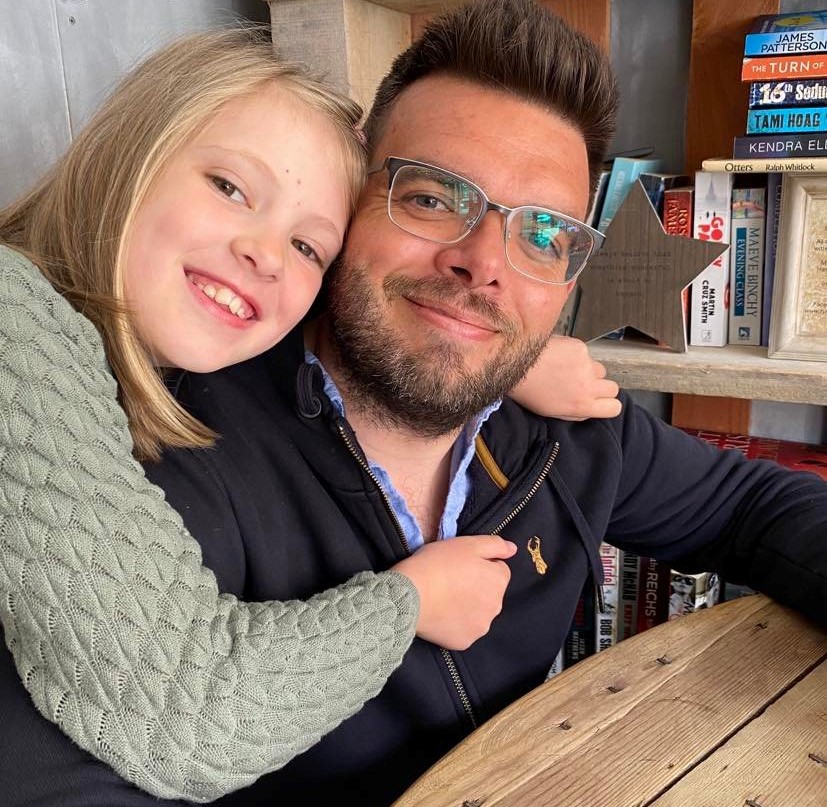 Family full of praise for our free service

A dad has followed his three daughters by donating his long locks to The Little Princess Trust.

The Poole family’s association with LPT began back in 2013 when Hannah was diagnosed with leukaemia.

Her elder sister Katie donated her long locks in solidarity with her then 3-year-old sibling as chemotherapy began. 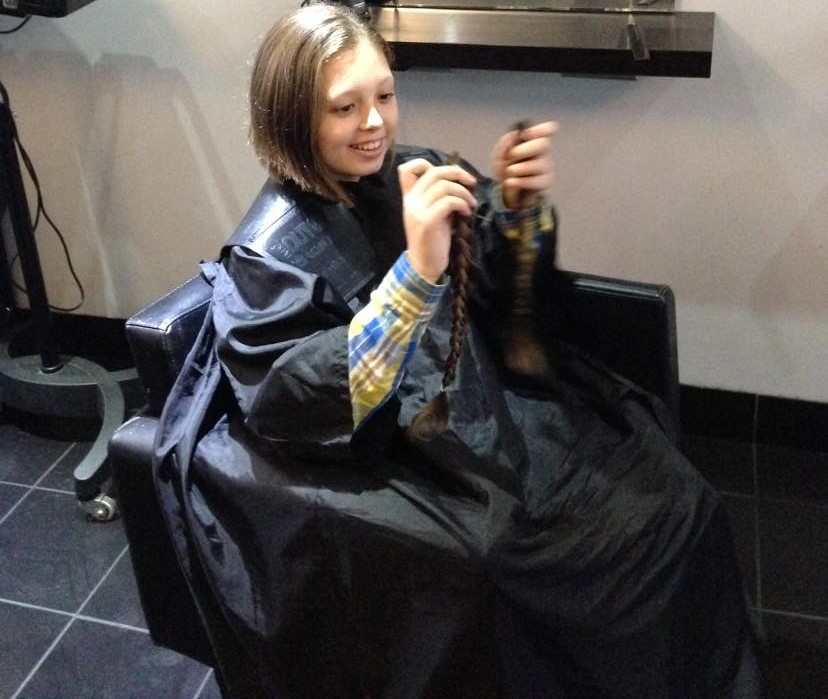 Hannah would receive a wig from The Little Princess Trust when, aged 8, her cancer returned – and the family were all incredibly grateful for our support. 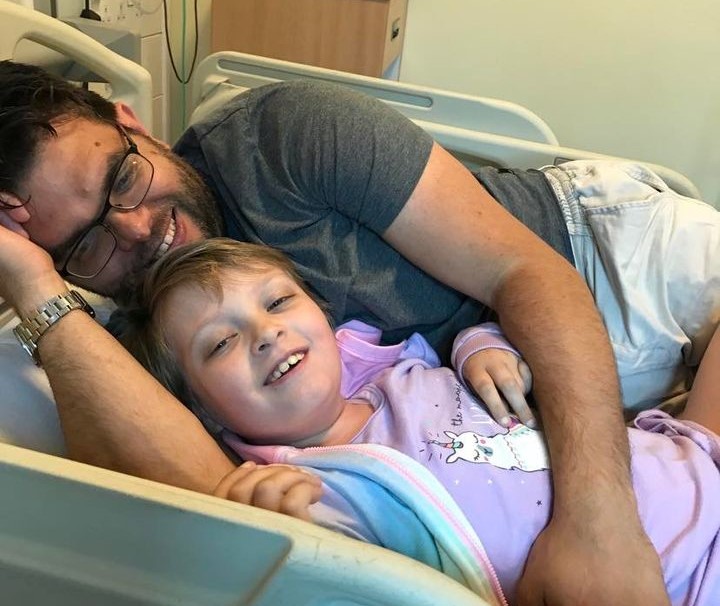 Lucy, Hannah’s younger sister, donated her hair in 2018 before Hannah’s hair grew back to such an extent that she, too, was able to cut her hair for us just as Lucy did for a second time.

And this week Adam finally cut his long ‘lockdown locks’ after first telling one of Hannah’s hospital consultants that he would follow his daughters and support LPT. 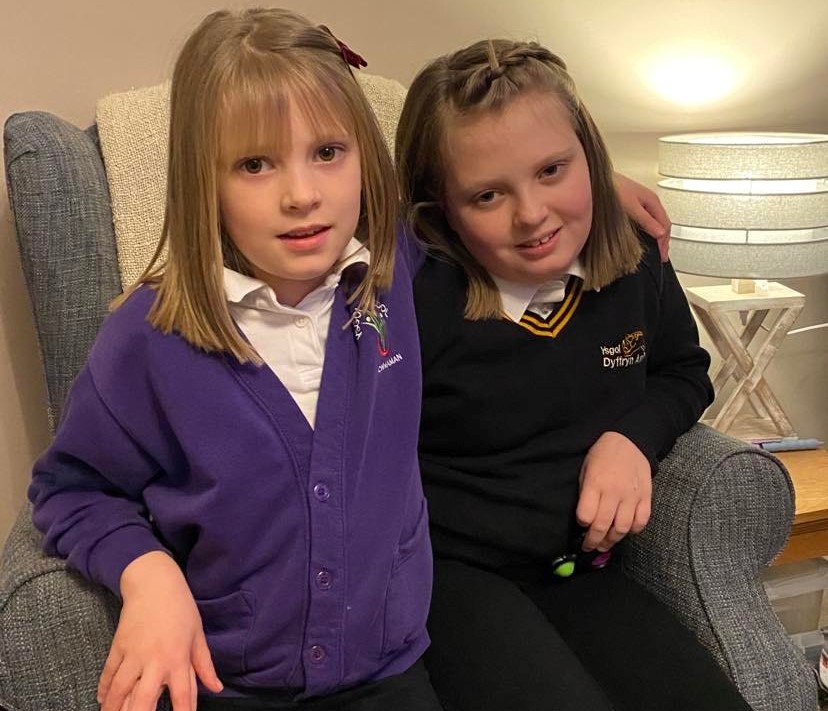 Mum Katrina said they have all had fun styling Adam’s hair and laughing as he tried to look after his long locks.

“We are so thankful for your charity and the confidence it gives to those in receipt of the wigs,” she added.

“We also witnessed other children having treatment at the same time receive the beautiful wigs you provide and the honest pure joy it gives them. 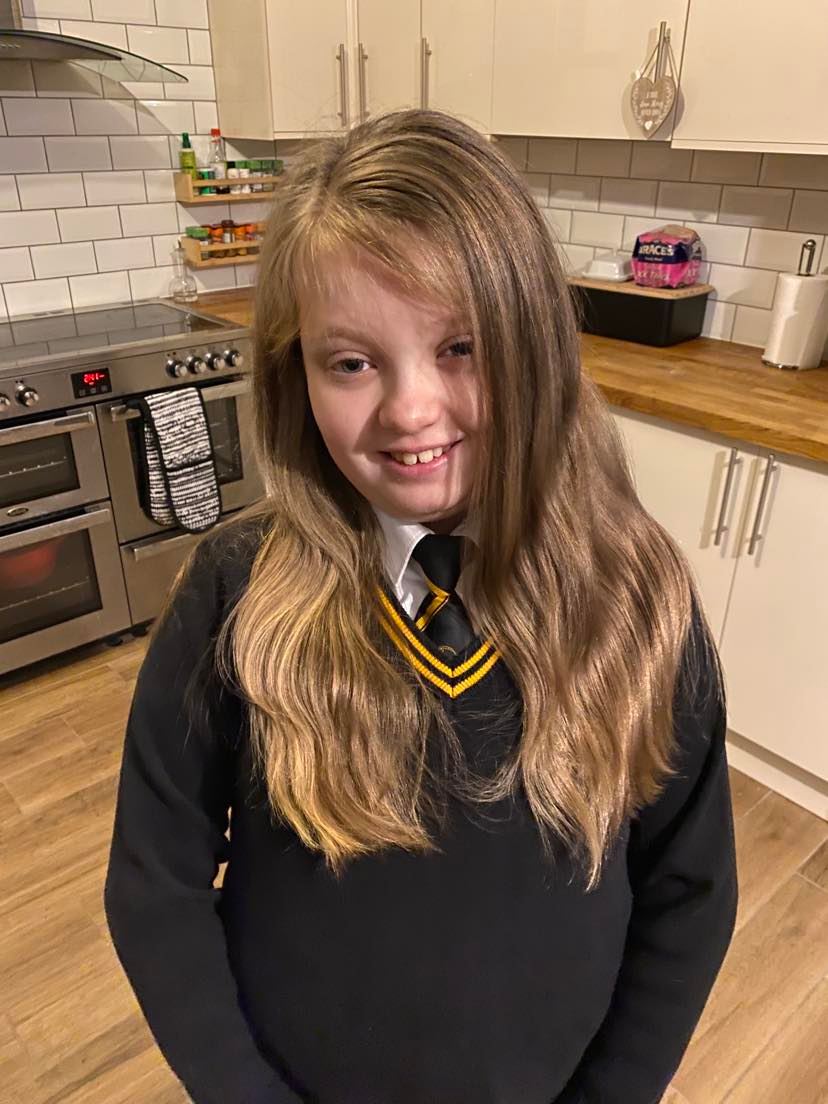 “As parents, you want to take your children’s fear and anxiety away and it was painful seeing Hannah lose her confidence as she lost her hair.

“We felt totally useless and had no idea how to make it better so thank God for your charity’s phenomenal wigs which remedied that very quickly. 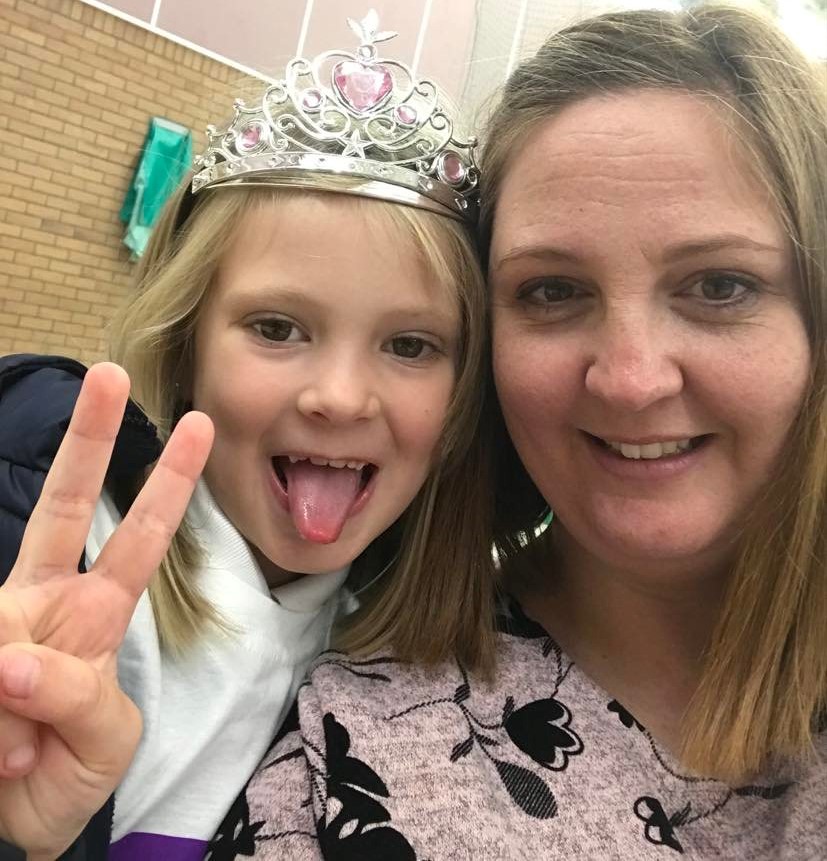 “They helped us get over the trauma of shaving the last strands of hair which is a very stark reality to the path that you are on is now cancer treatment.”

As well as donating his hair, Adam also raised £655 for LPT after friends and family in Ammanford in Carmarthenshire sponsored his big cut. 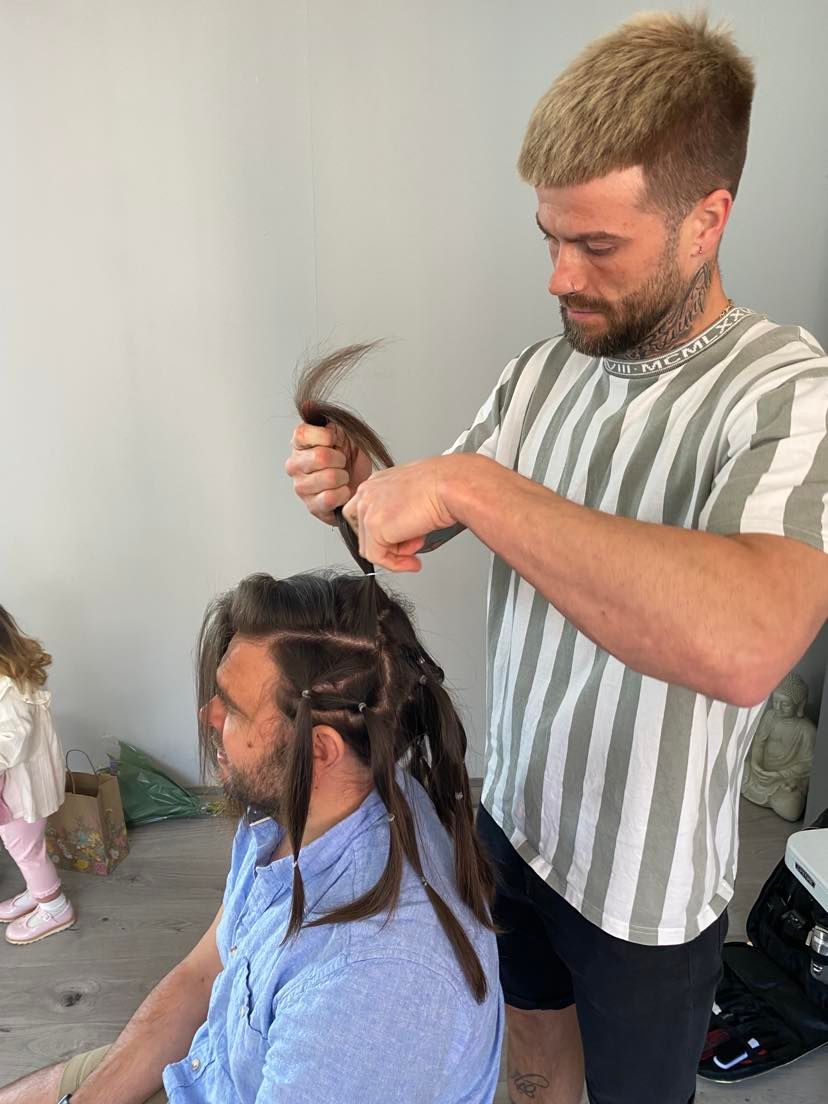