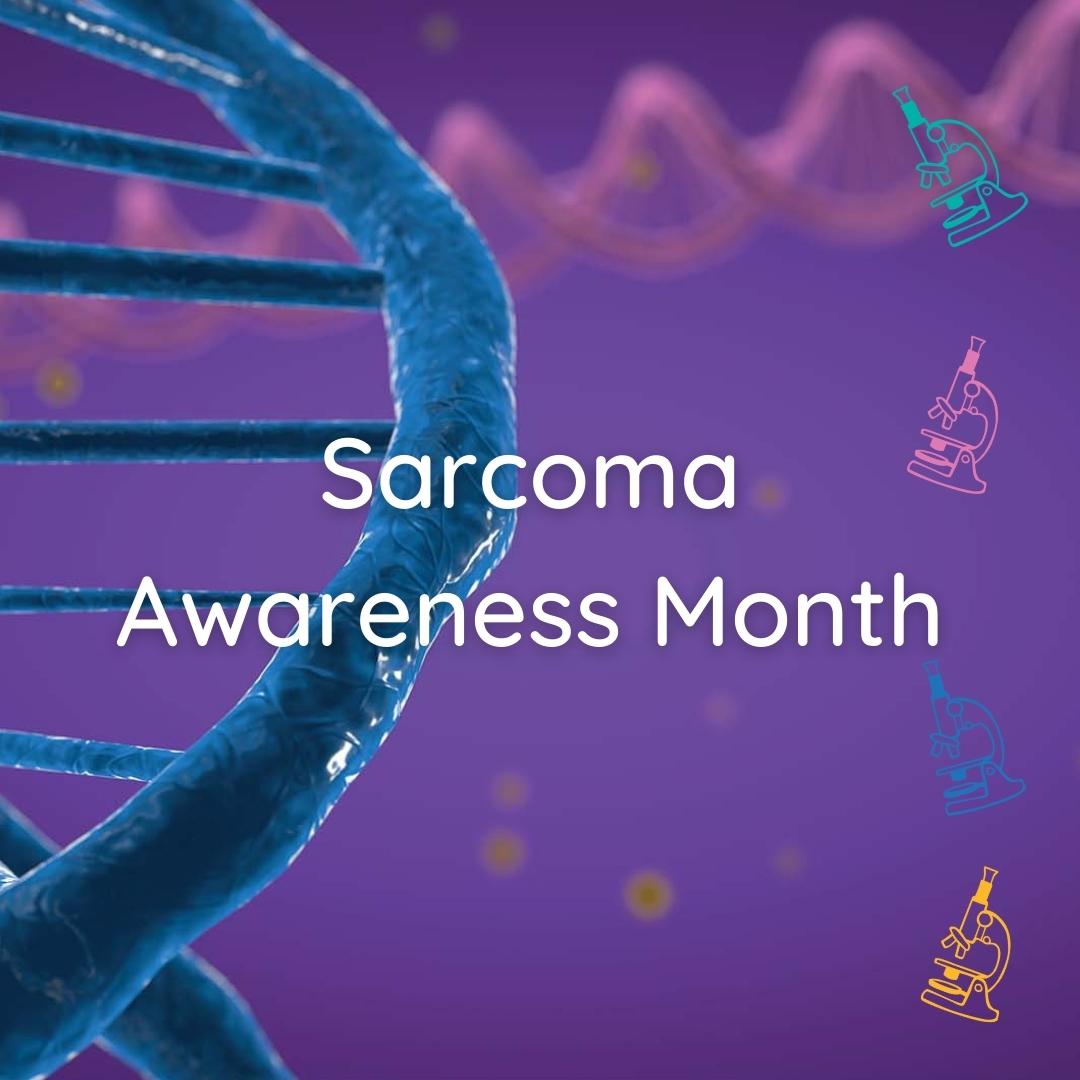 But first, what are sarcomas? They are a group of cancers that can be anywhere in the body. Sarcomas can first show as a lump under the skin, which are normally painless. There can be no other symptoms, but as the tumour gets bigger it can interfere with nerves and blood vessels.

So, without further ado, meet some of our sarcoma researchers!

Robin is a senior researcher at the University of Portsmouth with a passion for finding new ways to use existing medicines. This is a really useful type of research because existing medicines have already been marked safe for use, meaning that patients could use repurposed treatments a lot sooner than brand new treatments.
In his first project funded by the Little Princess Trust, Robin is working with Professor Dariusz Gorecki to find out if an existing medicine could help children with Ewing’s sarcoma. A molecule called DPP4 seems to be important in the progression of Ewing’s sarcoma. Robin thinks it is feeding the tumour and making it worse.
DPP4 also causes problems for people with diabetes, and so there are already medicines that stop DPP4 from working. So far, the researchers have seen complicated results that show DPP4 has an effect on Ewing’s sarcoma cells, but are unsure whether the diabetes medicine could treat Ewing’s sarcoma. Robin and Darius’ project will end in October, which will form an important part of the puzzle for future Ewing’s sarcoma treatments.

Francis works with children who have just been diagnosed with cancers like sarcoma, as well as when their cancer comes back after treatment. He also works at the University of Birmingham to find better treatments for cancers like sarcomas. The Little Princess Trust have funded four of Francis’ fantastic projects, one of which is for sarcoma tumours.
A lot of research into cures for childhood cancer is related to immunotherapy – where the immune system that protects you from coughs and colds is boosted so it can fight cancer cells. However, these treatments don’t always work for children and we don’t know why. Francis’ team at the University of Birmingham want to find out why. They are gathering pieces of sarcoma tumour from 50 children, and they plan to look for two cells that are part of the immune system. When they find them, the researchers will cut the cells out with a laser and then look at their genetic code. The genetic code is like a recipe book for the cell, with instructions for all of the components needed (such as mitochondria – the powerhouse of the cell, antibodies, and other proteins). Francis hopes that they will find clues in the genetic code that will help researchers understand why immunotherapy isn’t working for children with sarcomas, and what they can do to change it.

Find out more about our research here.  LPT research

5 Ways Your Business Can Support LPT