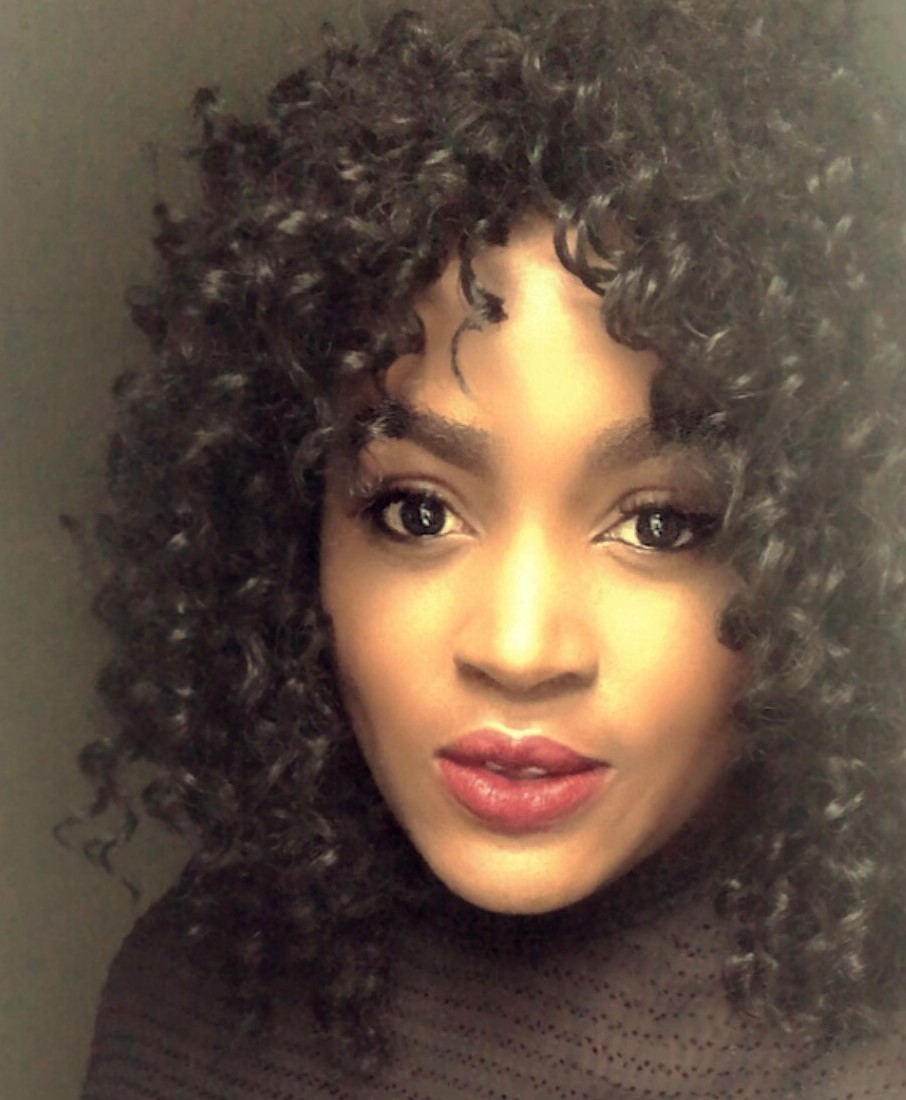 Four years ago Cynthia Stroud was one of the experts in BBC2s Historical series, The Sweet Makers.

What followed was an unexpected crash course in the dirty history of sugar, slavery and ultimately racism as the world still knows it. For even though Cynthia is black and was raised in Nigeria until she was 21, she was - in her own words - largely uninformed.

As time went on, Cynthia says she became increasingly aware of her unintended complicity in allowing things to remain as they were. The TV baker and food judge started learning not to shrug and leaving things be.

So when she discovered that charities would not accept her son’s hair because of his ethnicity, Cynthia decided something had to be done – and took action personally.

Charities, such as The Little Princess Trust, had told would-be Afro hair donors that they were unable to find a wig manufacturer that could use Afro hair in real hair wigs.

But those responses did little to ease the feelings of children like Cynthia's son so - like the successful entrepreneur she is - she set about turning his cut hair into a wig herself with a sewing machine and with the help of a wigmaker.

I believe progress is working together to change things one step at a time.

Cynthia also set up a website, determined to provide an avenue for children of all races – and especially those with Afro hair – to donate and receive human hair wigs. The result was the non-profit organisation, Curly Wigs for Kids. 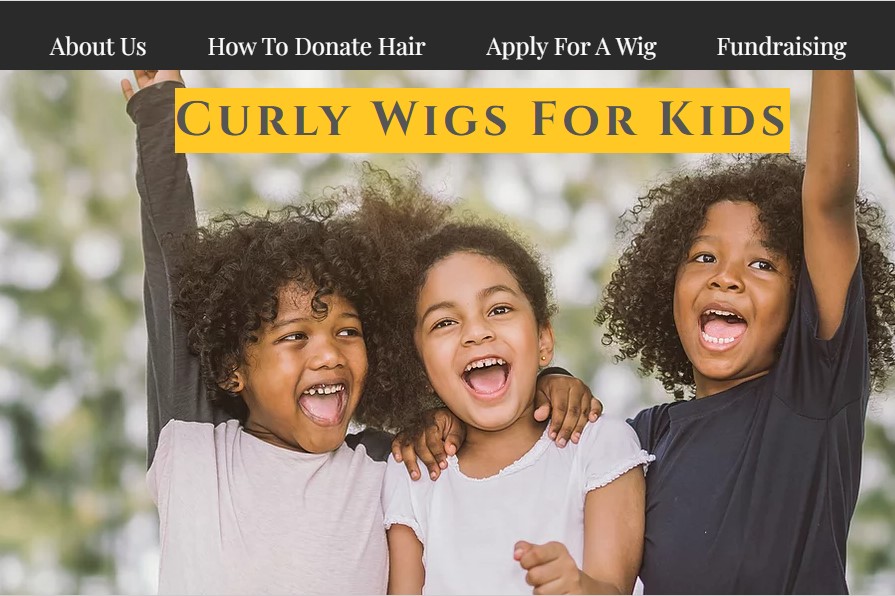 A few months ago a BBC newsround journalist contacted Cynthia because the broadcaster was speaking to a child with Afro hair who desperately wanted to donate their hair - but had been unable to find a charity that would accept their long locks. The reporter asked if the child could donate their hair via Curly Wigs for Kids. The journalist relayed this to The Little Princess Trust, too, and this sparked a three-way conversation.

Through the conversations, Cynthia was introduced to Phil Brace, the Chief Executive of The Little Princess Trust, who was keen to discover how her Afro hair wigs were made. 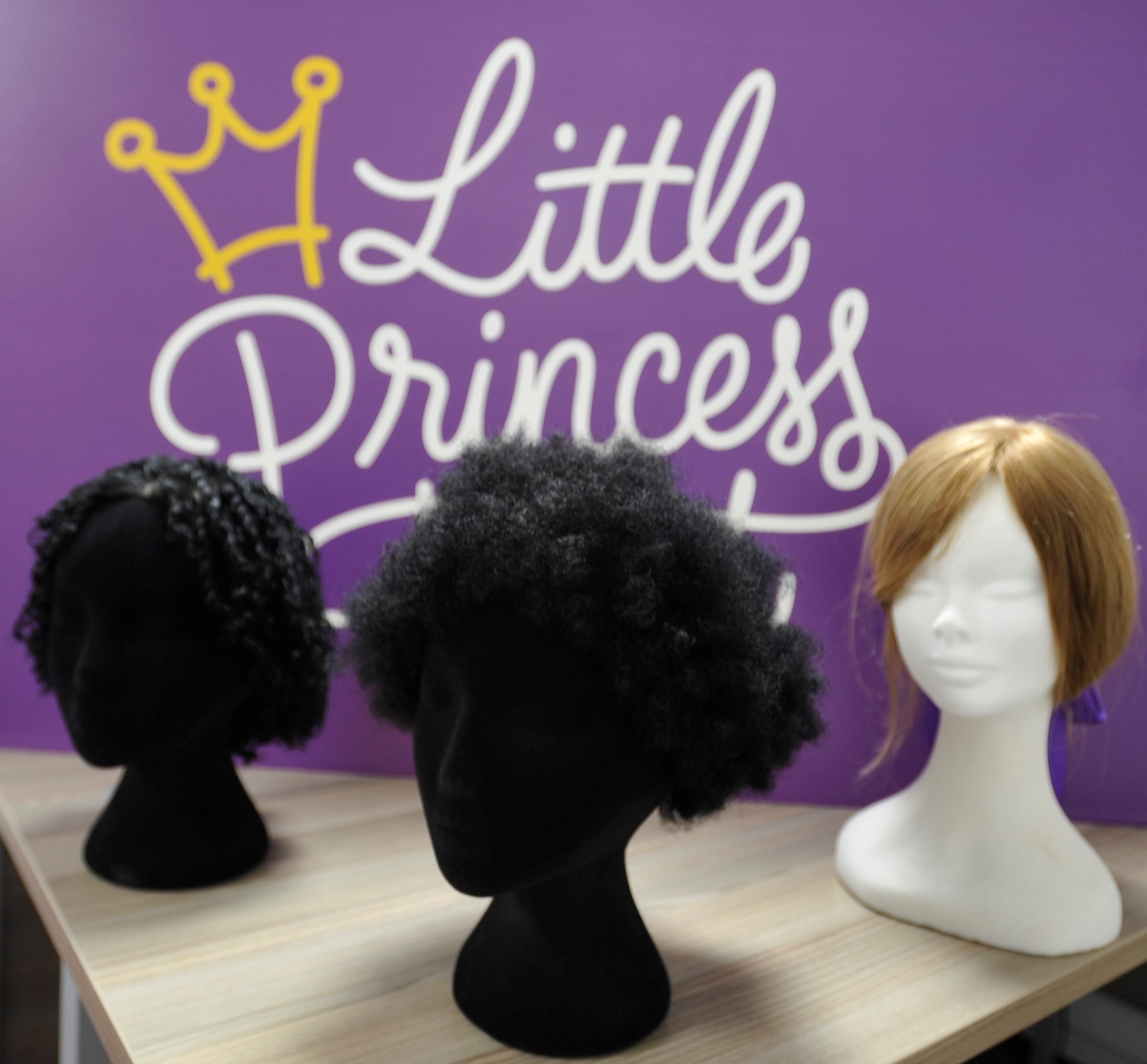 While The Little Princess Trust had been able to provide Afro-style wigs to its young recipients, these wigs were made with straight hair donations which were later curled into the chosen style.

Cynthia's dedicated research had shown LPT something new and exciting, and long conversations were held over the technicalities of making these wigs and how a different processing technique could be used to create a real Afro hair wig.

Phil assured Cynthia that one of the things he was keen to achieve was to make the charity more inclusive and he was soon able to inform Cynthia that the charity was to start working with Afro hair in trials with a well-respected London wig manufacturer. The trials, Phil added, would follow the process Cynthia had devised with Curly Wigs for Kids.

Teams are redefined not based on the colour of the skin, but on the choices we make to make the world fairer and more equal.

"Upon hearing this, I decided to signpost all Afro hair enquiries to The Little Princess Trust," said Cynthia.

"Hair is not my main business and I am glad to handover all Afro hair donations and enquiries to the capable hands of LPT."

"To mark this huge step in inclusivity, I was pleased to be asked to become a Celebrity Ambassador with The Little Princess Trust – a position I have gladly accepted.

"I believe progress is working together to change things one step at a time." 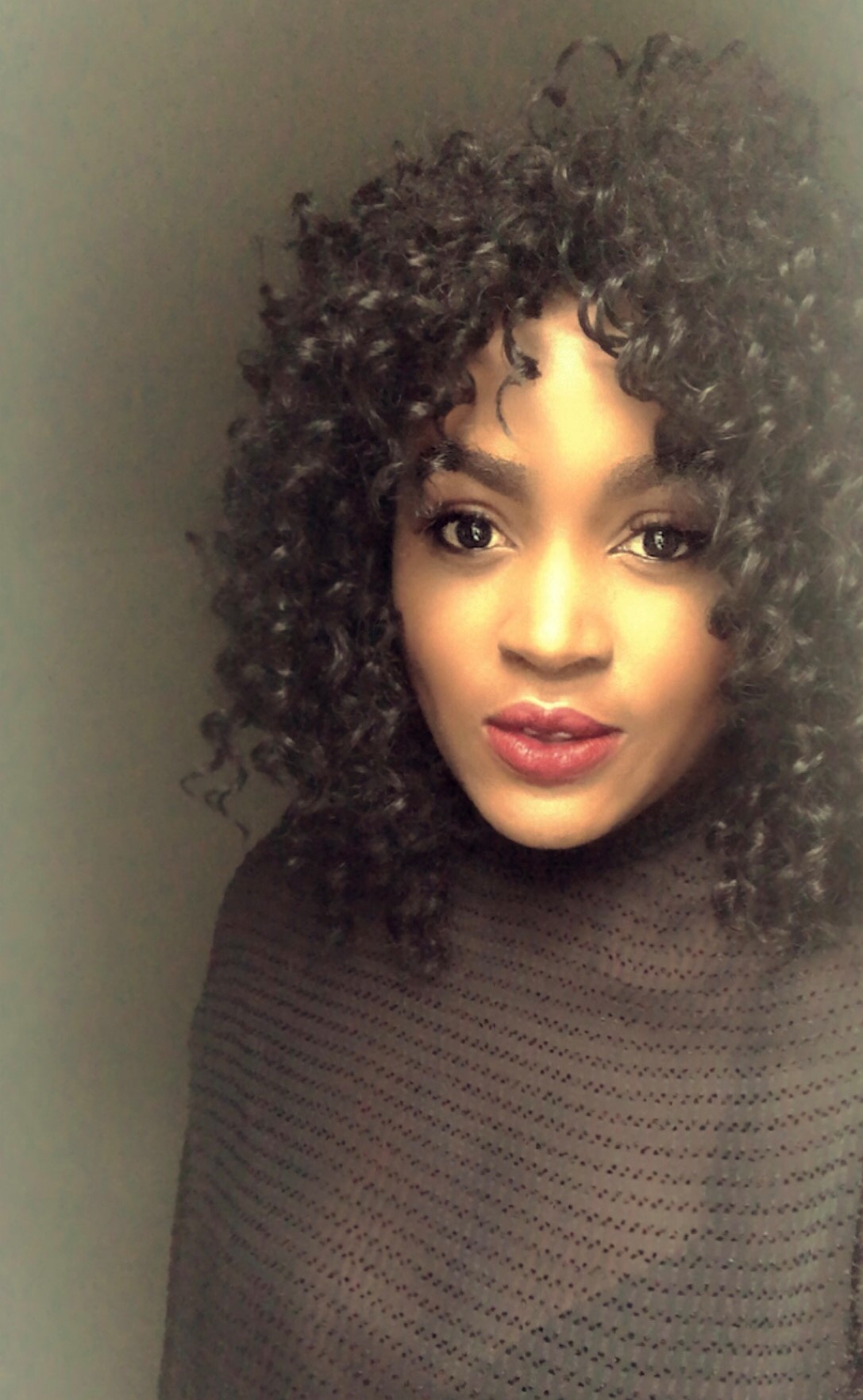 Cynthia added: "Teams are redefined not based on the colour of the skin, but on the choices we make to make the world fairer and more equal.

"There is no them, or us, there’s only progress, or lack thereof. With large organisations, all it takes is one person determined to ask questions and make a difference." 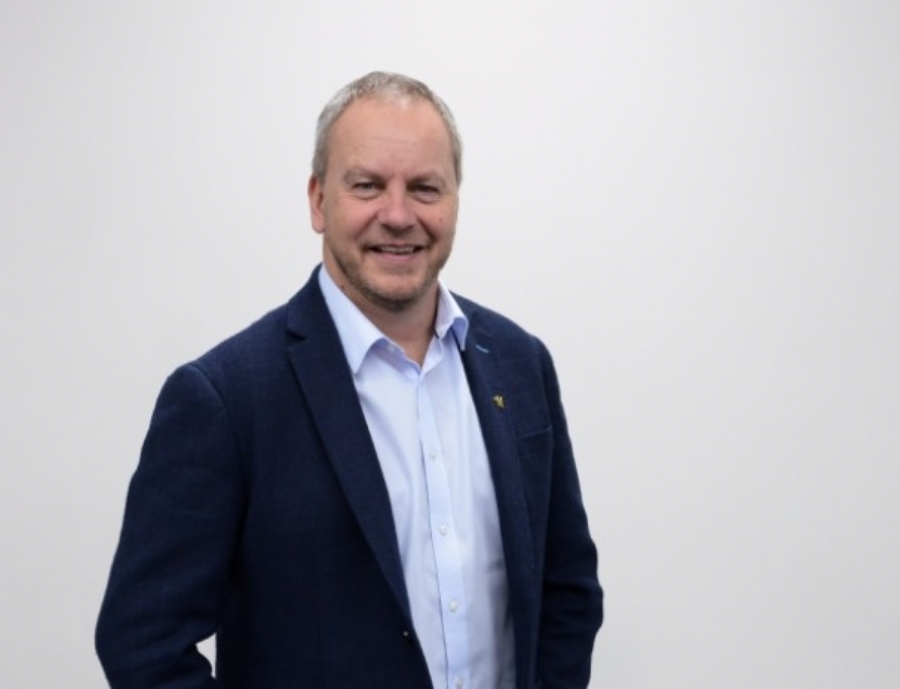 Phil Brace said he was delighted that Cynthia had become an ambassador with The Little Princess Trust.

“Finding a way to use Afro hair donations in our wigs has long been an ambition of our charity and it has been brilliant to speak to Cynthia and tap into her knowledge and expertise,” he said.

“While we have always provided Afro-style wigs, we recognised that we could never be fully inclusive if we could not accept Afro hair donations.

“We are therefore delighted to have worked with Cynthia and, thanks to her efforts with Curly Wigs for Kids, we are now in a position to do this.

“It really is a very exciting time and, by working together, we really feel like we can make a huge difference.”